When writing the exploit, I originally altered the SCTP packets sent to the target device by altering the source of WebRTC and recompiling it. This wasn’t practical for attacking closed source applications, so I eventually switched to using Frida to hook the binary of the attacking device instead. Frida’s hooking functionality allows for code to be executed before and after a specific native function is called, which allowed my exploit to alter outgoing SCTP packets as well as inspect incoming ones. Functionally, it is equivalent to altering the source of the attacking client, but instead of the alterations being made in the source at compile time, they are made dynamically by Frida at run time. The source for the exploit… Source 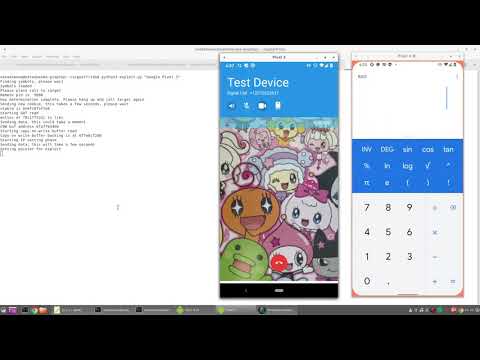